I penned an op-ed in Pensions & Investments on why fiduciaries should consider their best execution obligations in connection with rebates paid to broker-dealers by trading venues. (subscription required) 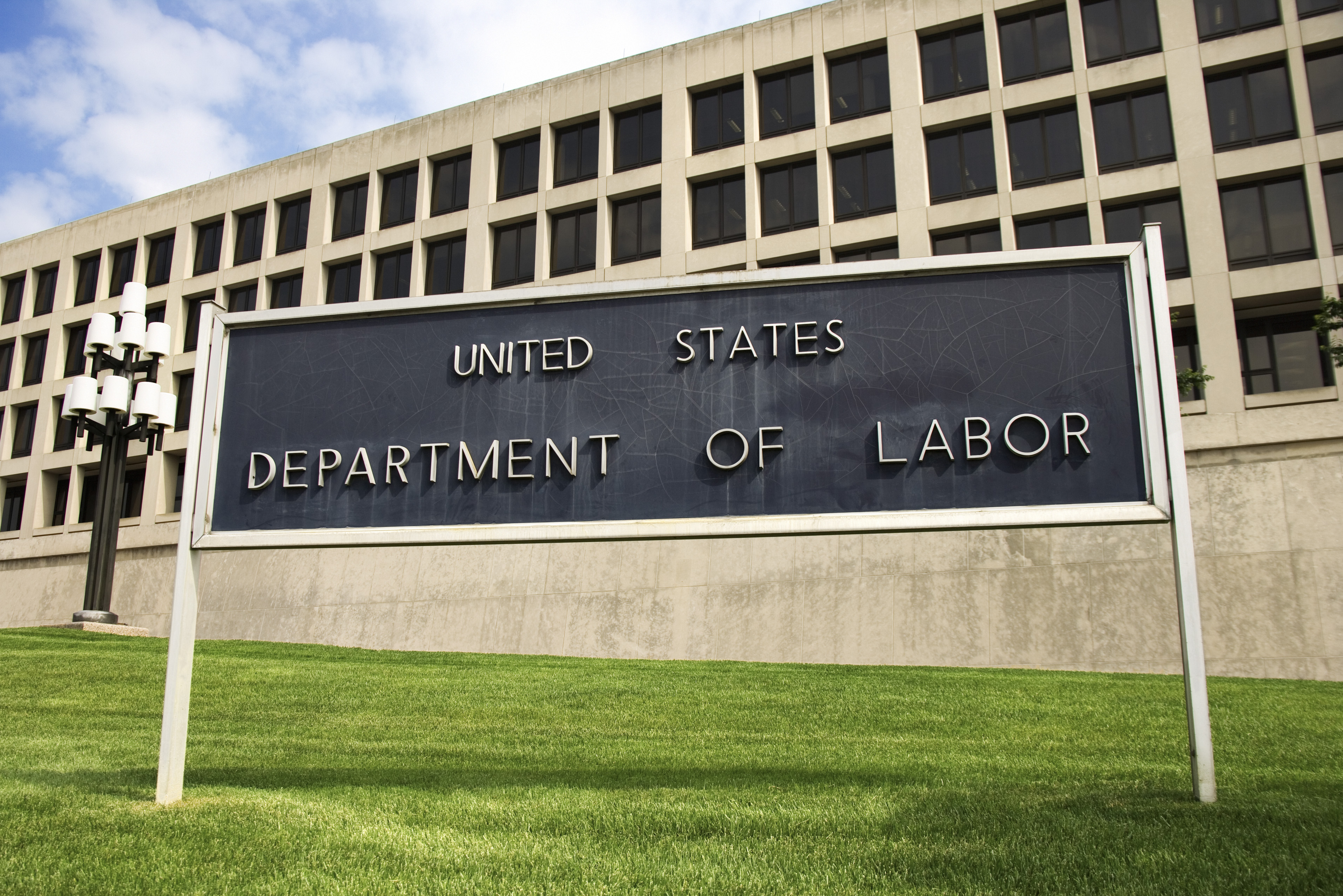 An early holiday gift to many, the U.S. Department of Labor (DOL) on November 27 formalized an extension of the transition period of the Best Interest Contract (BIC) Exemption, the Principal Transactions Exemption, and certain conditions of Prohibited Transaction Exemption 84-24. The transition period will now end on July 1, 2019 rather than January 1, 2018. Investment advice fiduciaries are expected to adhere to the “impartial conduct standards,” among other conditions (depending on the applicable exemption) during the transition period. As a reminder, the impartial conduct standards impose a duty on fiduciaries to make recommendations in accordance with ERISA’s long-standing stringent duties of prudence and loyalty, to charge no more than reasonable compensation for their services, and to avoid making any misleading statements to the retirement investor. Absent any changes or further delays from the DOL, firms and individuals who provide fiduciary investment advice in need of an exemption will be subject to all conditions of these exemptions, including (among others) the controversial duty to enter into an enforceable contract with IRA investors, as well as a requirement to adopt numerous exacting policies and procedures, starting on July 1, 2019.

The DOL stated that its decision to extend the transition period gives it “time necessary to consider public comments submitted pursuant to the Department’s July Request for Information, and the criteria set forth in the Presidential Memorandum of Feb. 3, 2017, including whether possible changes and alternatives to exemptions would be appropriate in light of the current comment record and potential input from, and action by the Securities and Exchange Commission, state insurance commissioners and other regulators.”

The Fiduciary Rule itself determines whether one becomes a fiduciary by reason of providing non-discretionary investment advice to retirement investors. Generally, if one obtains fiduciary status, and earns compensation in connection with its fiduciary responsibilities, a prohibited transaction occurs and an exemption is needed. The aforementioned exemptions are the primary exemptions under the Fiduciary Rule. The Fiduciary Rule went into effect on June 9, 2017 and is not subject to this (or any) delay; the transition period (and extension thereof) only relates to certain conditions of the exemptions. This means that firms and individuals should continue to ascertain (i) whether they are making “recommendations,” including with respect to roll-overs and distributions, in the first place (ii) whether an applicable “exception” to the Fiduciary Rule is available, and (iii) if necessary, which exemption to rely upon. Here are some additional observations: 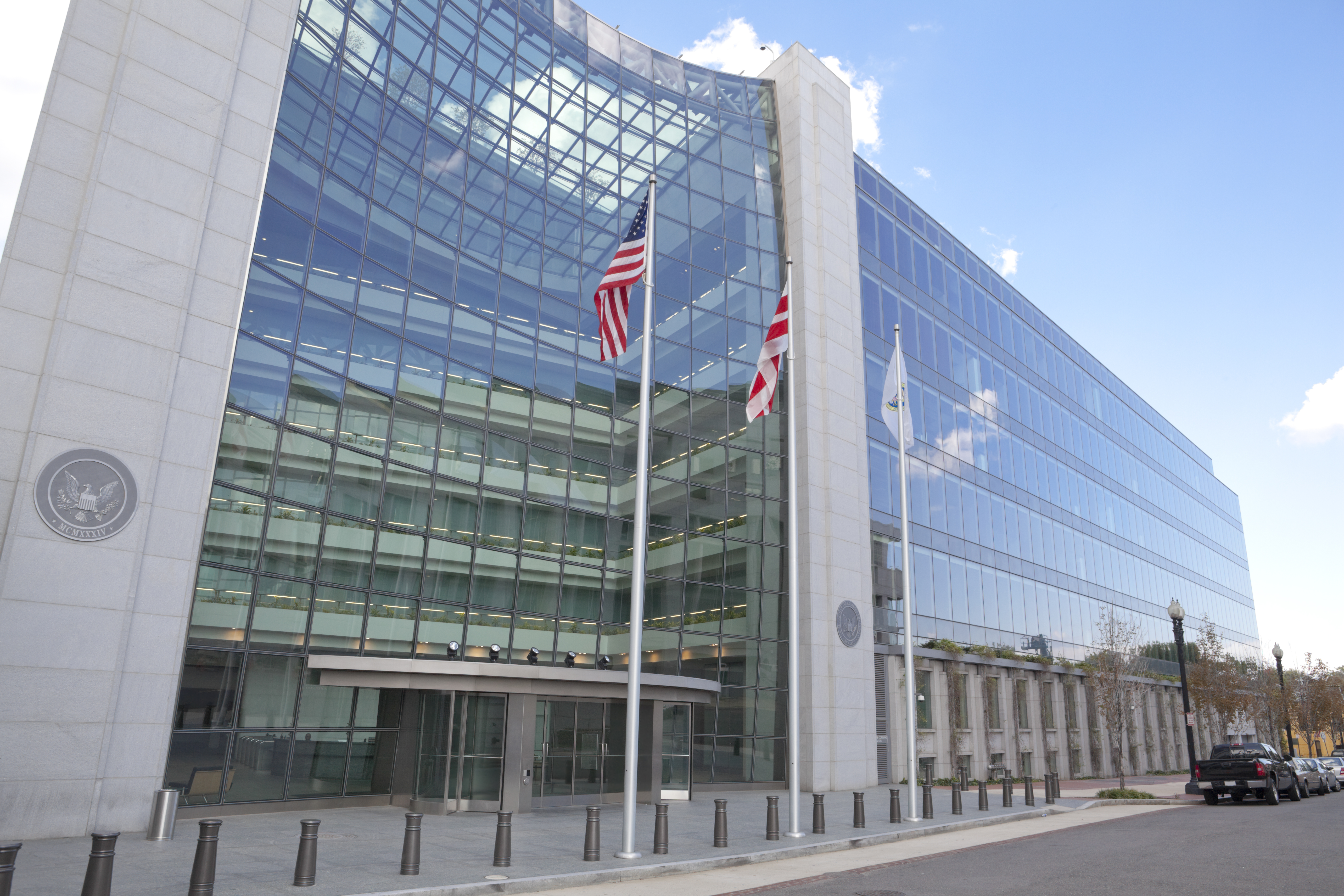 On Oct. 17, Stradley Ronon Partner Lawrence Stadulis and Counsel George Michael Gerstein held a conference call, “The DOL, the SEC and the States: Fiduciary Law Developments,” to discuss the latest on the Department of Labor (DOL) Fiduciary Rule, the prospect of a uniform standard by the Securities and Exchange Commission (SEC) and the recent emergence of states developing their own fiduciary laws (most notably, Nevada). An audio recording of the briefing can be found here. For convenience, they have prepared this summary for those who wish to simply gather a high-level overview of these developments. 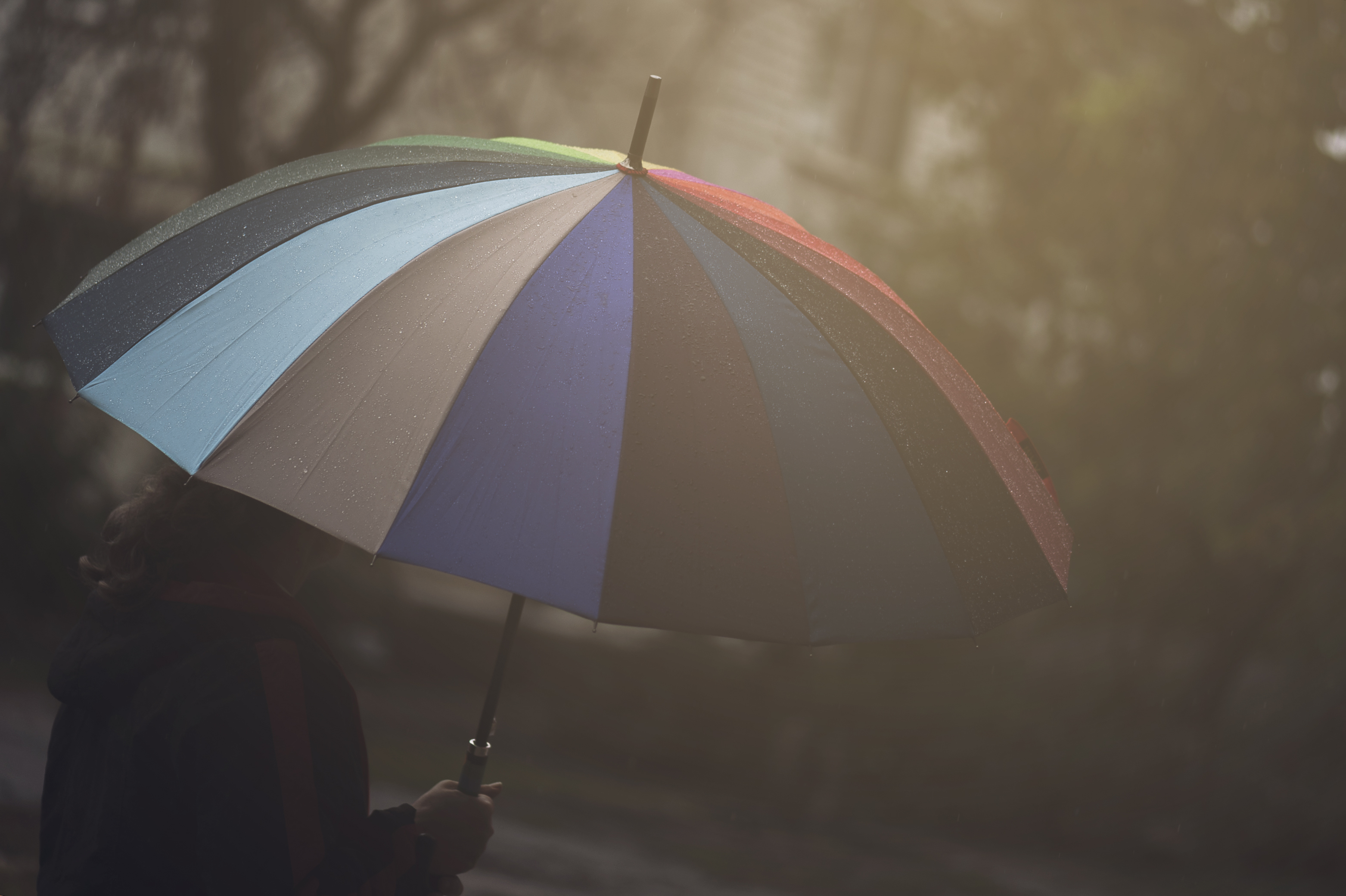 Last October, Bloomberg BNA published a report of mine on the practical ERISA fiduciary implications of climate change on investment decision-making.  Inadequate disclosures from issuers continue to remain an issue for asset managers.

Here is our Investment Management Briefing on the DOL’s guidance regarding 408(b)(2) disclosure obligations arising out of the Fiduciary Rule.

Here is our analysis of Nevada’s amended financial planner law, its impact on investment advisers and broker-dealers, and the role yet-to-be-released regulations will have on these institutions.